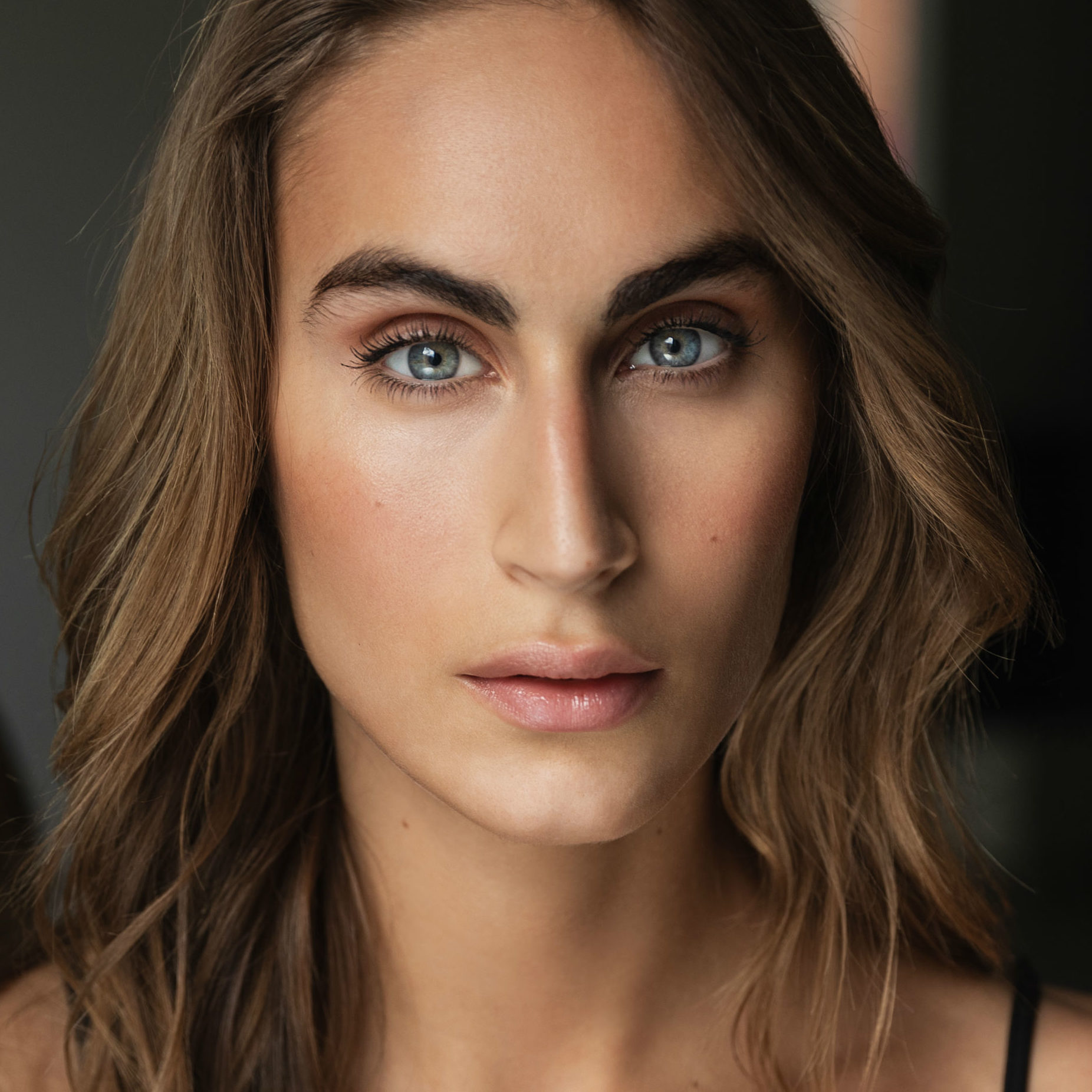 * full CV here
May was born in the north of Argentina, with a Danish Mother and Argentine father. She moved to Denmark at a young age, and started her career in front of the camera already at the age of 16 as a model. At the age of 19 she was scouted for her first role, and started acting from then on. Here after followed various roles such as the evil whitch Kimea in the Danish fantasy feature film ”Wild Witch”, gueststarring as Sofia in the comedy series ”Yes, No, Maybe”, and as Vibeke Kruse in the historical feature drama ”Christian Den Fjerde – den sidste rejse” and as Sabine in the comedy drama series ”Friheden”.
In 2020 she was to be seen in her first international role as Chanel in Netflix US production 'Warrior Nun'. In 2022 she aired in the Finish drama tv-series ”Next of Kin” and the Danish comedy series ”The Orchestre”.
Alongside her acting career May has been working as a model doing campaigns for international brands such as Victoria’s Secrret, Tommy Hilfiger and Adidas.