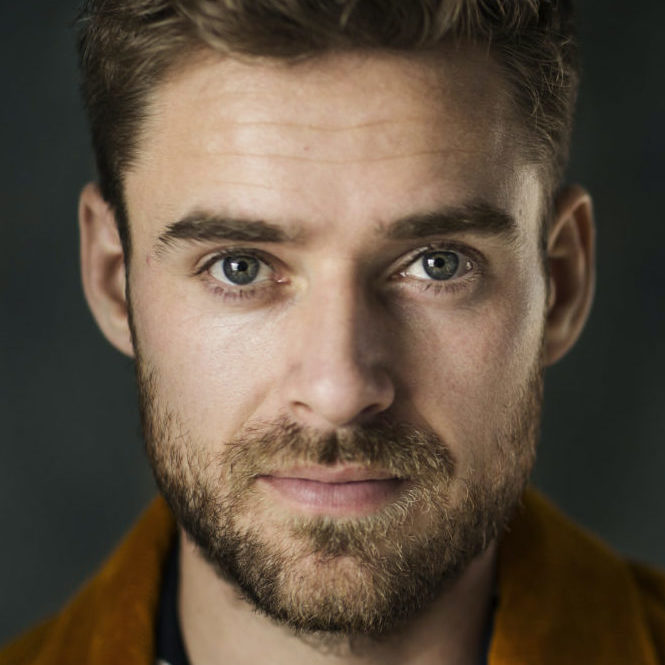 * full CV here
Johannes Nymark was educated at the The Academy of Musical Theatre, Denmark and since then he has been seen in a wide number of theatre productions as well as feature films and TV-series.

On screen, among others, you have been able to see Johannes in the feature film "Månebrand (Moonfire)" where he plays lead and as Henrik in "Steppeulven (Itsi Bitsi)". Furthermore, he played the role of Brück in Bille August’s acclaimed feature film and TV series “Lykke-Per / A Fortunate Man” (2018). Most recently, Johannes starred as male lead in the drama series "Mellem Os”, broadcasted on Danish National television network TV2.

On stage, Johannes starred in some of the most prestigious theatres in Denmark, including the lead role of Aladdin in the popular Disney musical, which played at Fredericia Theater and The Royal Danish Theater. Furthermore, he played Balder in Folketeatret's "Valhalla", in Tivoli's "Hairspray" and in Heltemus' productions "Into the Woods" and "GHOST", among others.