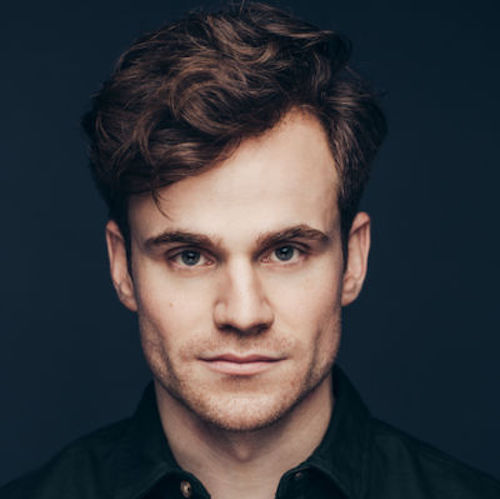 * full CV here
With an English father and a Danish mother, Allan Hyde was born and raised in Copenhagen, Denmark. Allan began studying acting at the age of 11 and soon after was cast in Cameron Macintosch's production “Les Miserables”.

In Denmark, Allan's first TV role was in the mini-series "Album", followed up by "Kødkataloget" as well as starring in "Heartless", "Dicte" and "Gidseltagningen (Below the Surface)". Other TV productions include "Those Who Kill”,"Lærkevej" and the Norwegian series "Implosion".

In 2008, Allan starred in the short film "The Awakening" which was nominated for an Oscar. Furthermore, he has participated in a wide selection of feature films such as "Father of four", “Hundeliv” and the epic saga "Skammerens Datter" where he plays one of the lead roles.

On the Danish theatre scene, Allan performed in the hit musical "Grease" which run over two seasons and later on he played Bobby in "Saturday Night Fever"

Allan explored other creative passions when he wrote, directed and starred in the English-language short film "Stupid Clown" after directing two Danish short films: "Rickshaw" and "Friendship". In 2020, he has written, directed and played in the tv-series "Cold Hawaii" with his colleague Aske Bang.