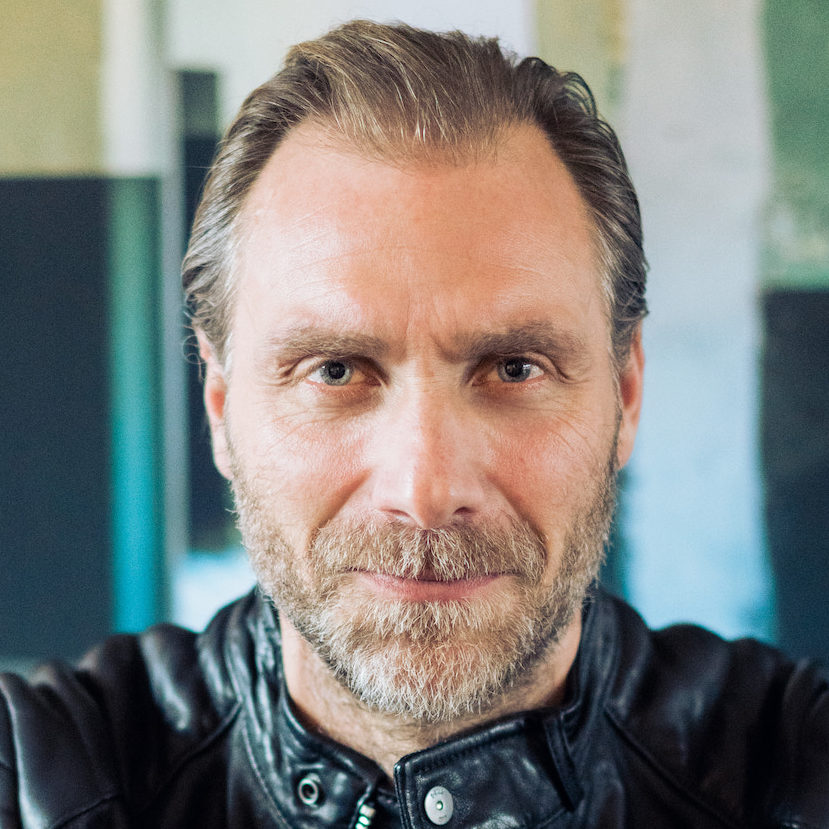 * full CV here
Alexandre Willaume trained at The Danish School of Theatre and has since graduating in 2000 enjoyed a varied career both on stage and screen. Alexandre’s most recent film credits includes: “Tomb Raider”, “Valerian and the City of a Thousand Planets”, and lead in “Good Favour” and in “Where Have All The Good Men Gone”. Besides his work in film he has enjoyed a numerous Danish television roles, among them a big role in the award-winning show “Rita’s” 2nd and 3rd season.

Of other prominent performances in Danish series he has had an episode lead in “Those who kill”, as well as roles in “Follow the Money” 3rd season and in “Below The Surface” 1st and 2nd season.

Abroad he has also performed in great roles in productions like “The Last Kingdom” where he portrayed Kjartan for two seasons. Other international productions includes “Hidden”, “Deep State” and “in Home Fires”. Most recently he has had the lead in the international television series “The Head” and the upcoming Netflix tv-series “Equinox”.

He has also provided voice over work on cartoons such as “Batman” (always the Danish Batman’s voice), “Megamind” and “The Lorax”.