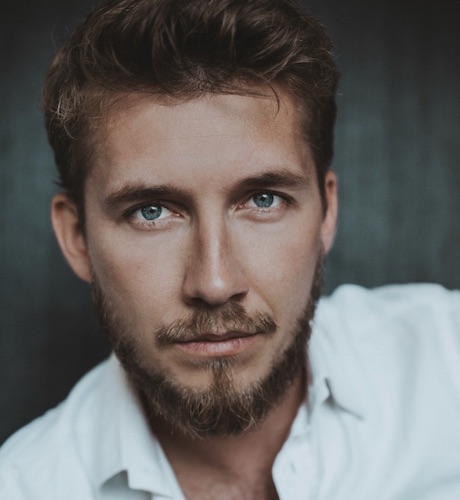 * full CV here
Sebastian is a Danish actor who has previously been nominated for a Danish Academy Award of Best Actor for his role in MENS VI LEVER. Sebastian has starred in many acclaimed TV series’ including playing the lead role of Jakob in Danish thriller GROW for Rocket Road Pictures and in the Danish TV series HEARTLESS which aired on Channel 4. He also starred in the mini - series GRETHES JUL Directed by Jarl Friis-Mikkelsen and most recently in the series OVERLEVERNE. In terms of feature films, Sebastian can currently be seen in Netflix’s TOSCANA and previous credits include the World War One feature IN LOVE AND WAR Directed by Kasper Torsting and LOVE IS ALL YOU NEED directed by Oscar and Golden Globe winning Danish director Susanne Bier.